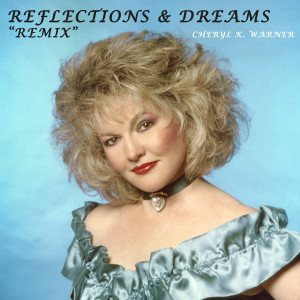 My first Album, “REFLECTIONS & DREAMS”, is currently being remixed and re-mastered for an upcoming release.  The work will be completed by Michael Martin, an extremely talented sound engineer from Las Vegas, whose work, along with the late John Golden, on my “FANTASY” Album helped me achieve First Round Grammy Recognition in 2012 for “Best Country Album”.  Michael Martin is also currently involved with sound for the Donny and Marie Show at the Flamingo in Las Vegas.

No date has been confirmed for the completion of the work, as this is an important “artistic” project.  Included in the Album will be four of my self-penned compositions (both lyrics and music) from the original collection.